I’ve always been a fan of the country music star Easton Corbin. He reminds me of a young George Strait. So when my mom called and said he was coming near us and that she bought tickets for all of us! It was also something fun to do for her birthday! We left right after work so I got a sitter for Landon due to Daddy being away with work. She is his afternoon teacher so I just gave her a car seat and she cooks for him, bathes him and puts him to bed. She’s the best baby sitter ever!

EC was performing at the National Peanut Festival. It takes us about an hour to get there but the traffic was awful! Once we finally got there we grabbed some fair food and headed over to the stage 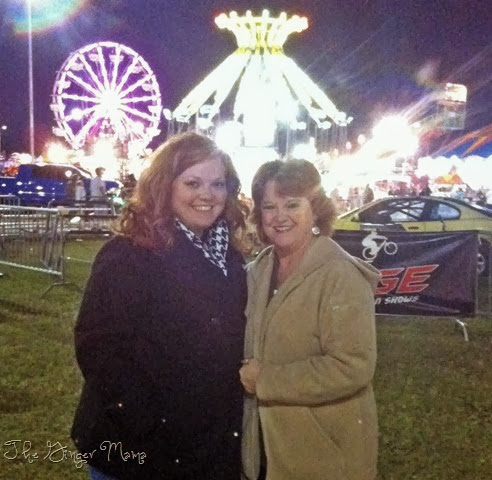 Me and my mom! We love the fair! 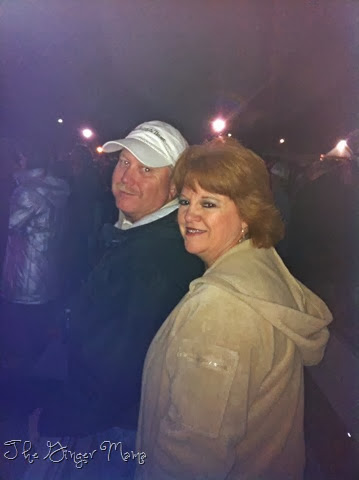 Dad was really more excited and the concert than he looks! We both LOVE live music! 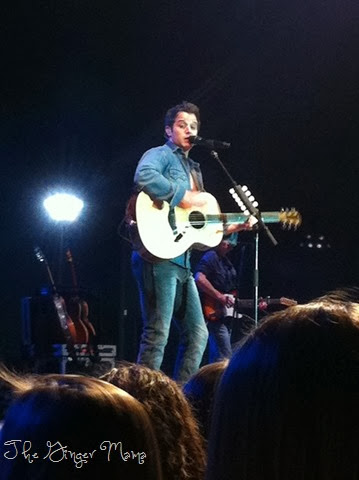 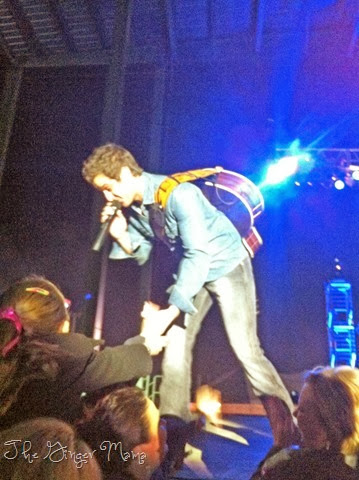 We weren’t that far from the stage…but they were letting people down by the stage, I was stag for this event, so I went up there! 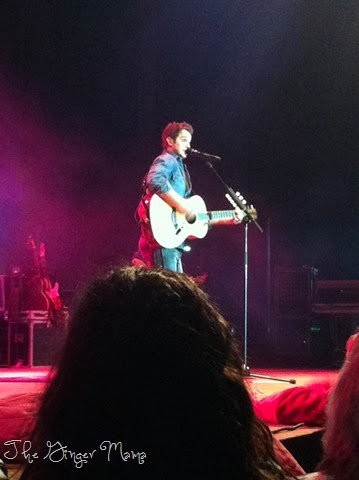 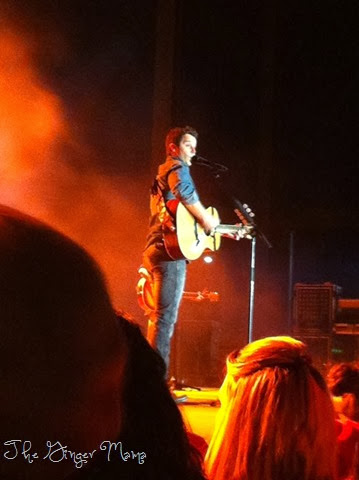 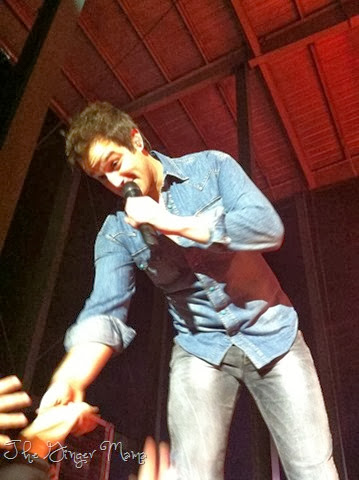 And that’s my hand he’s shaking…hahaha! My SIL took this pic! I texted her and she came up front with me. Then mom came up there and we had the best time! 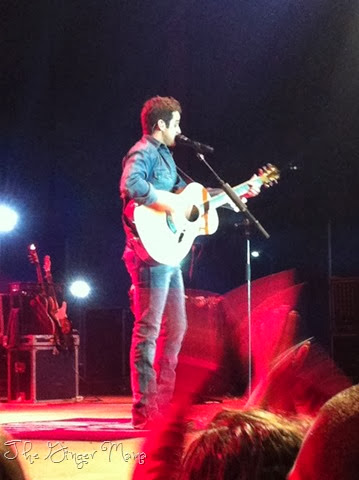 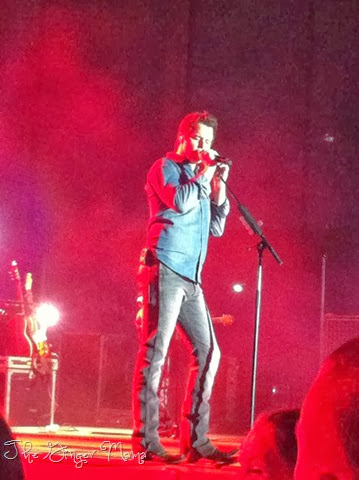 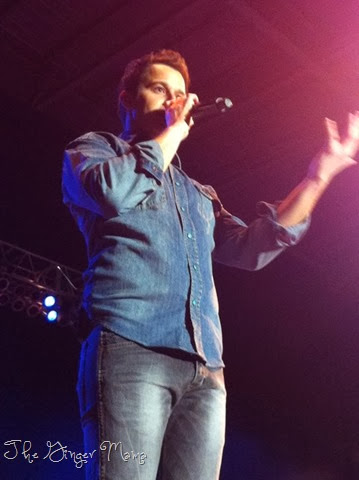 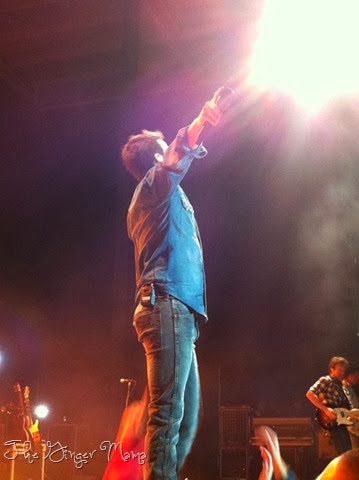 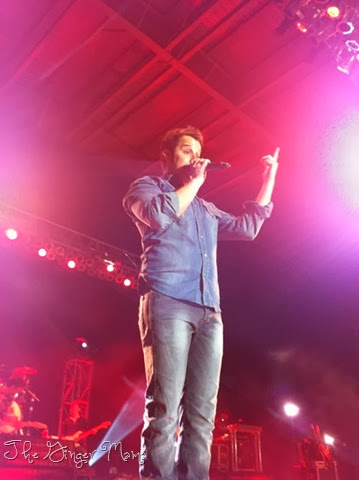 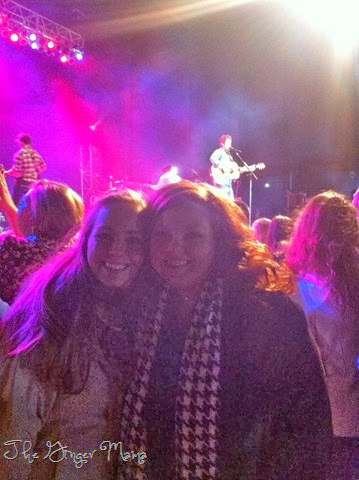 Me and Jessie! We had a great time! He is truly a great artist!