So if you’ve been keeping up for the past few months, you may have noticed that Jason has been out of the picture for a few months. Not completely. He’s popped it here and there in a few pictures but for the most part he has been away. Usually I said it was with “work.” Well now I can happily announce that my husband has been attending the Police Academy. I am even happier to announce that he GRADUATED!

I didn’t want to post too many things about him being away because I didn’t want people to know I have been home alone for the past 3 months. He would be gone from Sunday night until Thursday night. So I tried to plan a lot of things for us to do while he was home on weekends. I also wanted him to rest as much as possible.

So FINALLY we headed north for his graduation! The academy was about 3 hours away but conveniently close to our cabin so we stayed the night there. Landon and I (and our new puppy, Milly) made the trip alone. That entailed of 4 pit stops to potty and one for gas. All in all it was a pretty fair ride. And I only received 2 phone calls from my mom who was a nervous wreck while I was driving alone.

Once we got there I had enough time to unload the car and start dinner when Jason arrived. He made so many friends while attending the academy and one offered to bring him to the cabin since it was only 20 minutes away and saved me from having to find my way up there. So we had dinner and relaxed with daddy and watched movies until bed. Then the next morning we got ready and went to get some breakfast before the ceremony. We got there pretty early. When my brother graduated it filled up fast so I wanted to make sure I get enough seats from everyone that was coming. 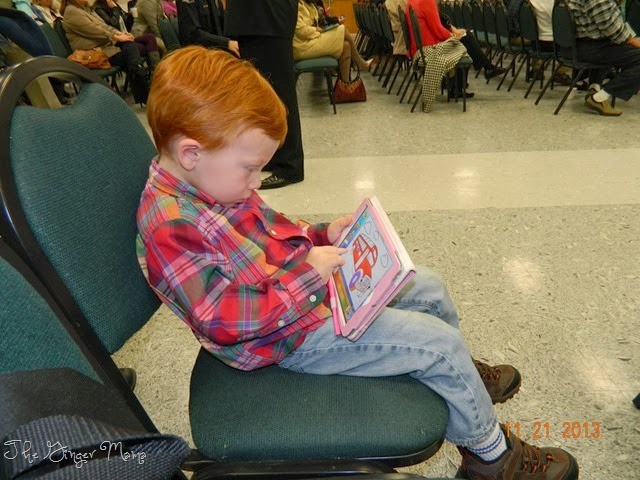 Poor thing…he was so well behaved though

We had some time so we had my mom take a few pictures for us. 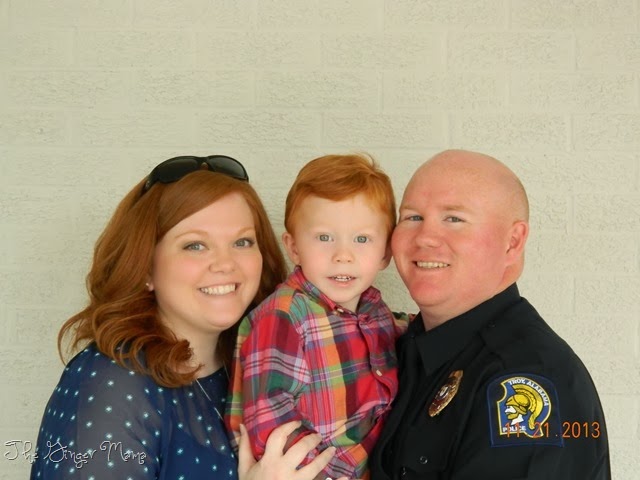 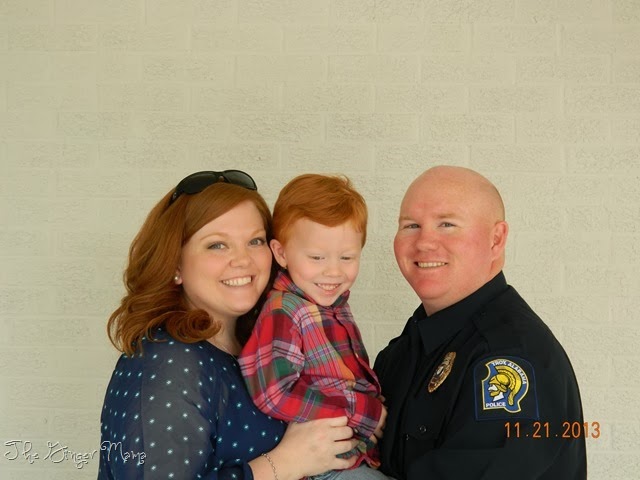 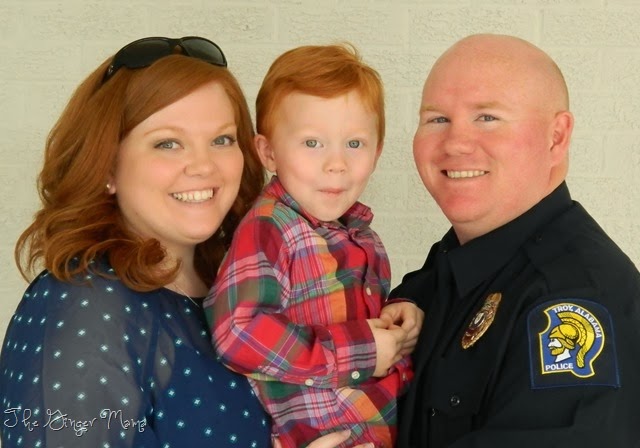 This face says so much about my child! He is so full of character and life! 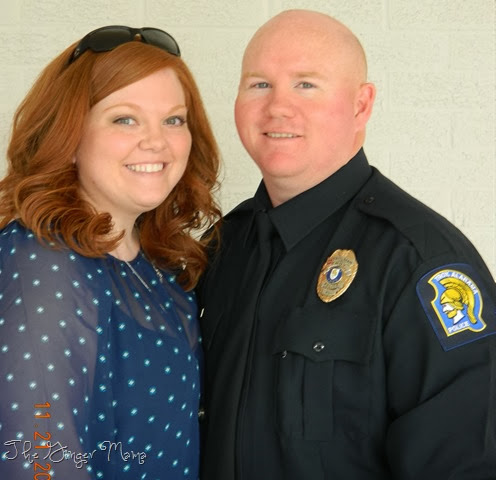 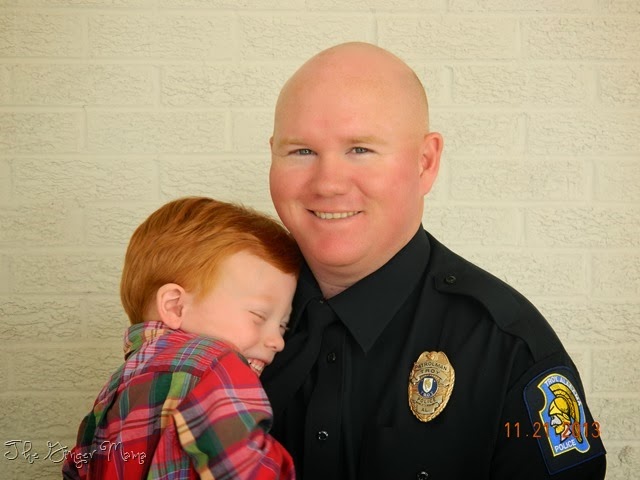 He was so happy to have his daddy back! 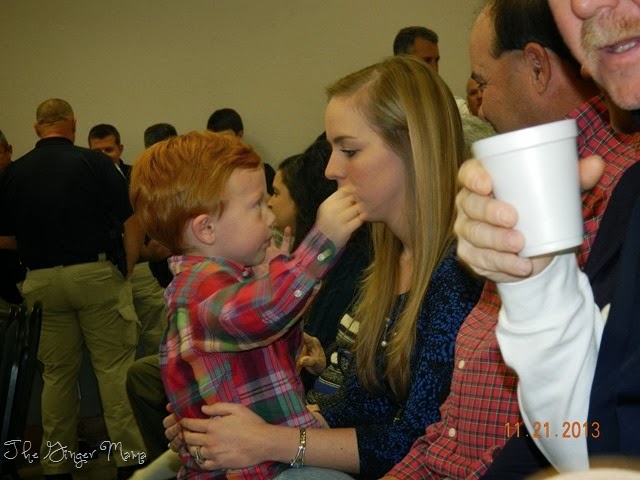 We had almost a whole row of family! Me, Landon, My parents, brother and sister-in-law, and Jason’s aunt and uncle.

He was number 7 walking in… 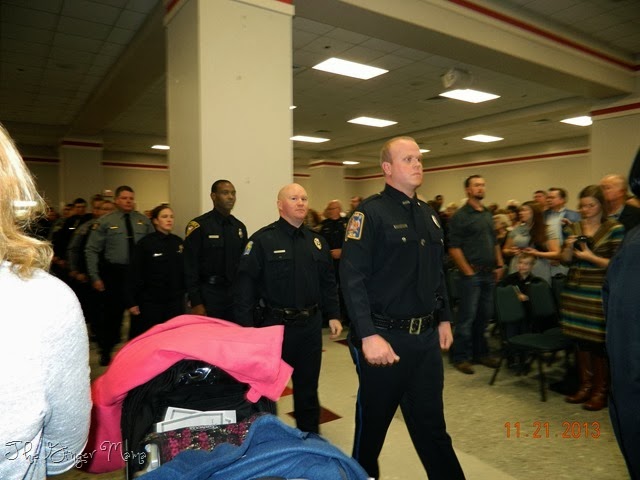 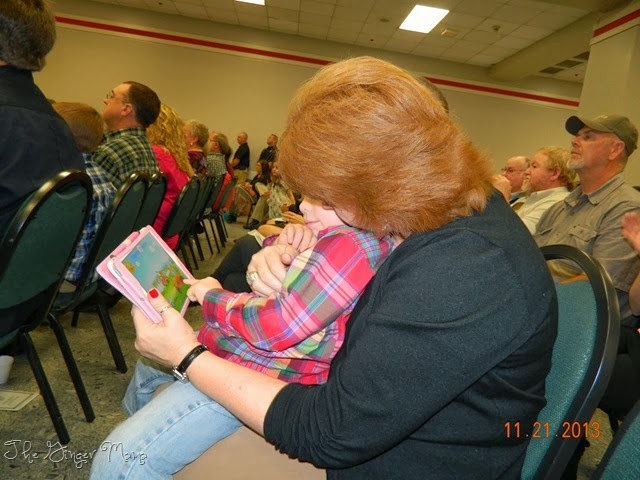 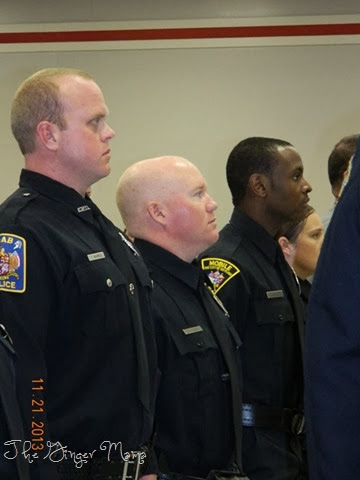 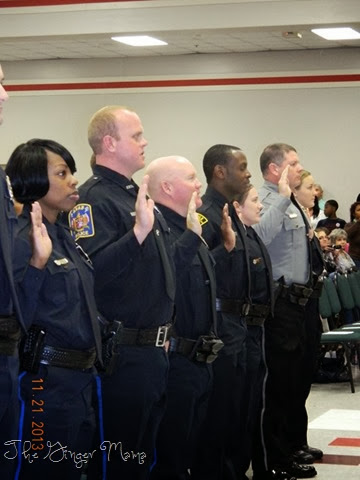 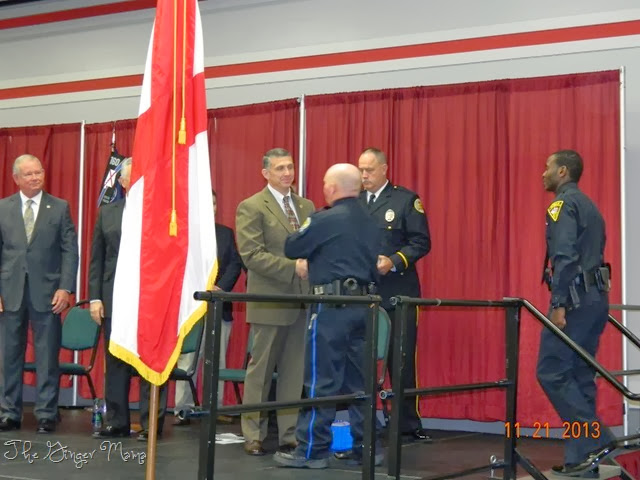 I’m so proud of him. It wasn’t easy with him being gone! 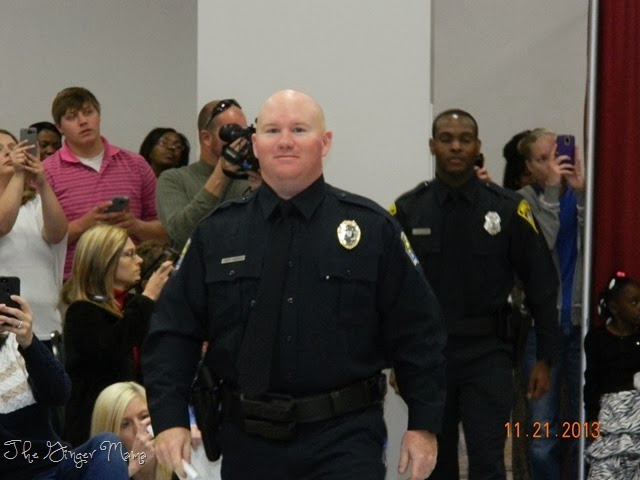 He kept laughing at me because I was right up front to be able to take a good picture. 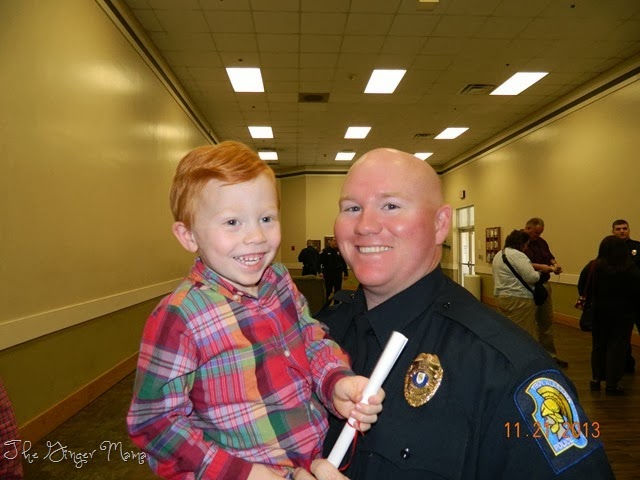 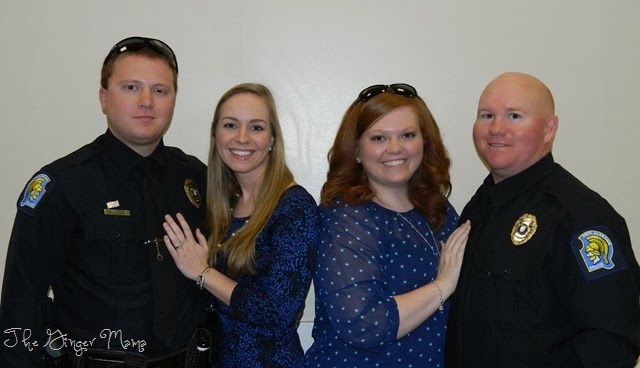 My brother was able to come and since he’s an active officer he had to wear his uniform. Perfect opportunity to get a group shot! We love our officers! 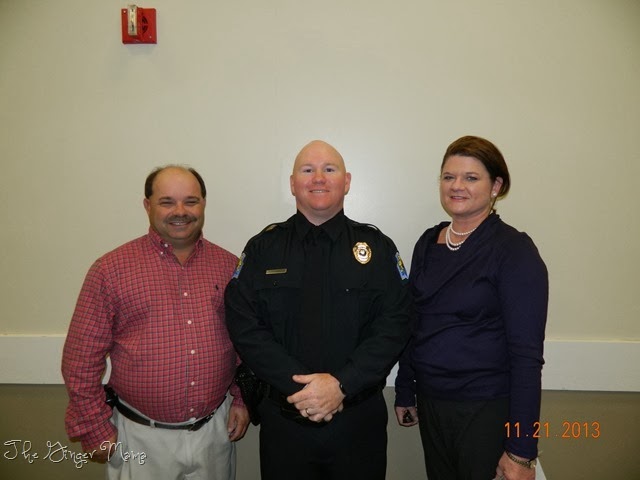 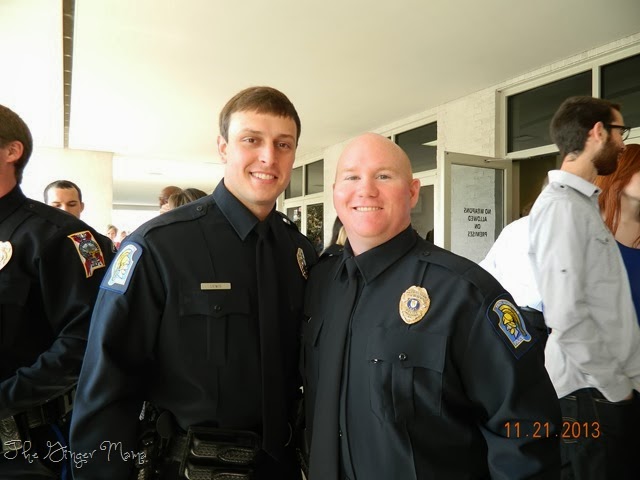 After his ceremony we stopped at Mexico Lindo and had lunch with everyone before they went home. We wanted to stay at the cabin another night. Jason had one some free rounds of golf and wanted to use one while we were in town. So we got burgers to grill and headed back. It was so nice to just have that time to spend just the 3 of us!

I’m so proud of my hubby! And I’m proud to take on the task of being an officer’s wife!