We saved one day to go to Gulf World! Which I was the most excited about! I actually know the owners so I had been anticipating it for months!!! We got up early, ate breakfast and got ready to go!

We got there just in time to see the Sea Lion and Rough-toothed Dolphin show. Wally was a crowd pleaser for sure! 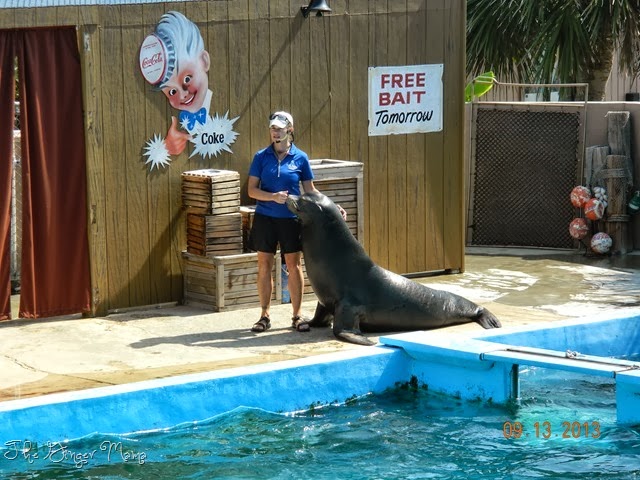 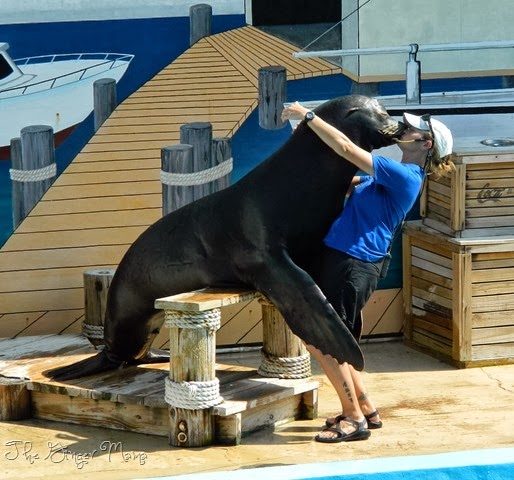 I love that I was able to get some great shots! 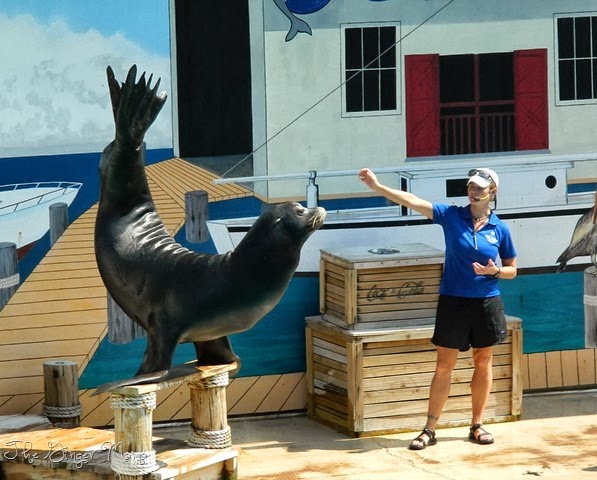 Landon was pretty into it once they started playing music. When they brought the dolphins out they had a dance off to Michael Jackson music…which is of course awesome! 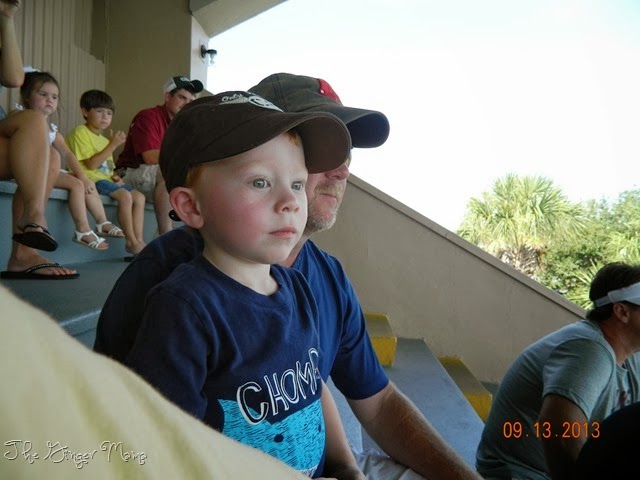 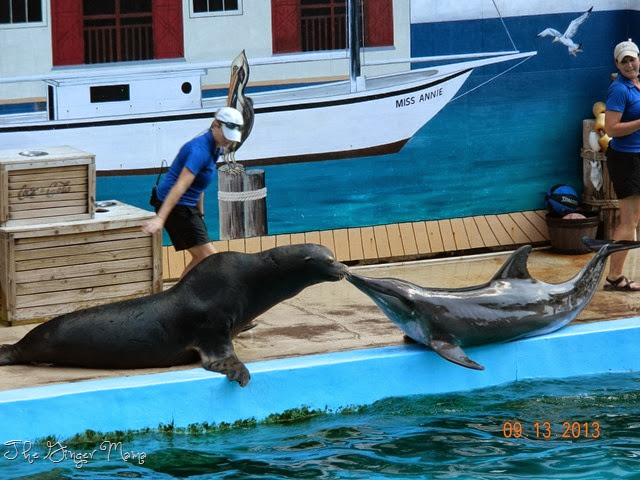 Pawpaw petting a sting ray. They would come right up to you. I think Pawpaw was pretty pumped about petting him too! 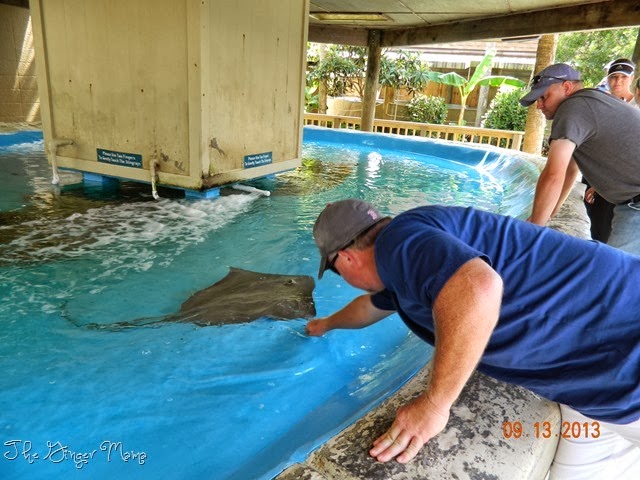 We walked around a bit and got a snack. Then it was time for the Bottle-nosed Dolphin show. These are pretty much my favorite! I should have gone into marine biology just to be able to play with dolphins all day! 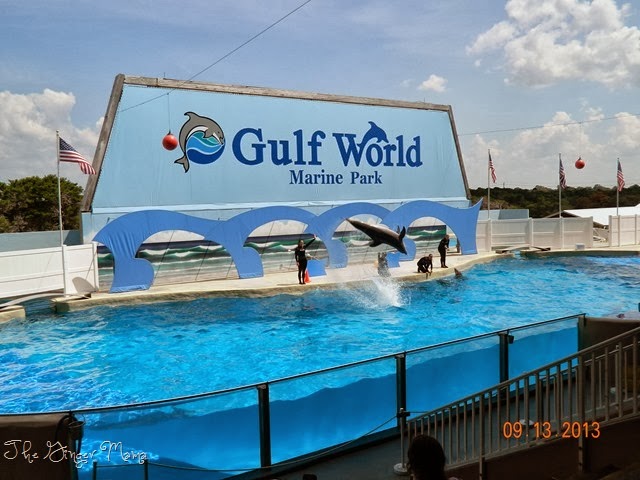 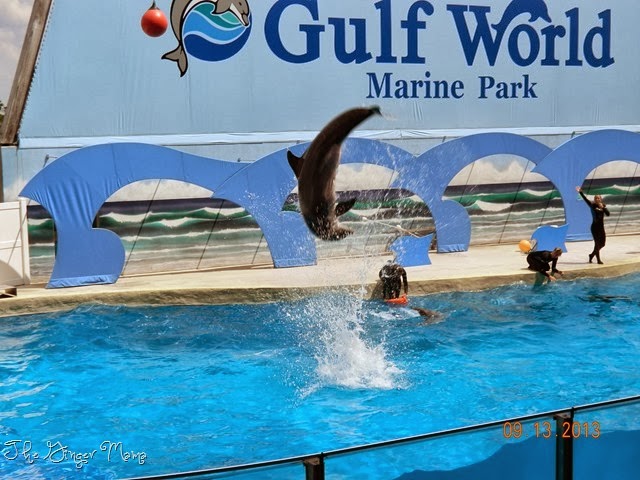 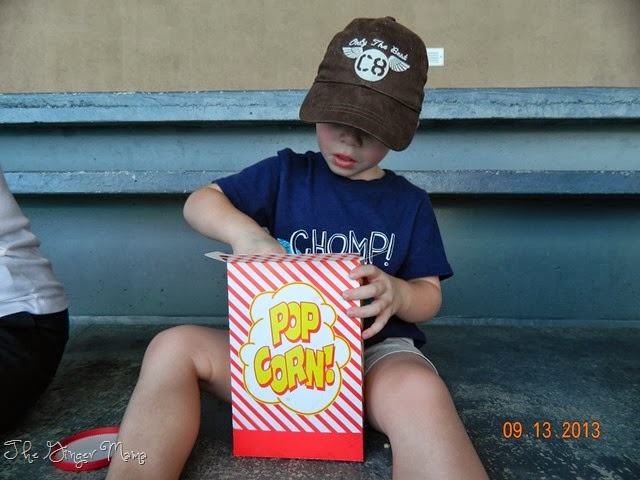 This boy loves popcorn! He was so excited…about the popcorn AND the dolphins… 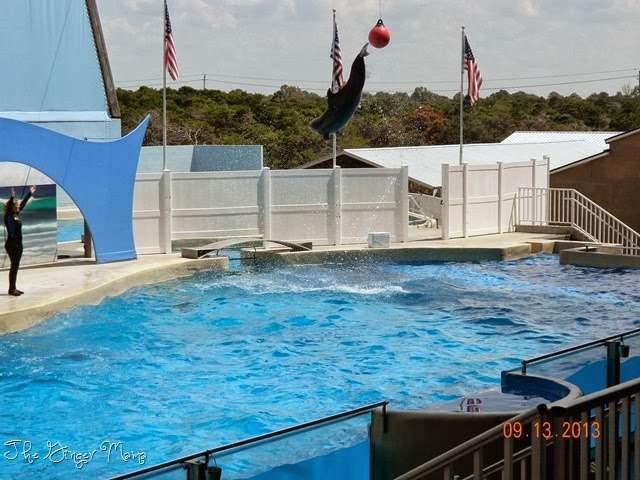 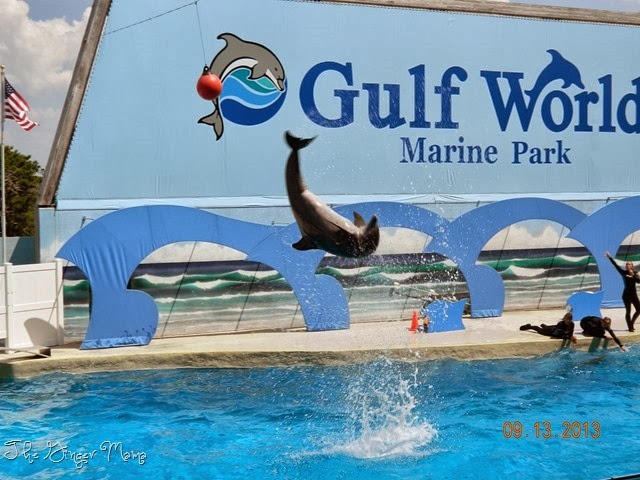 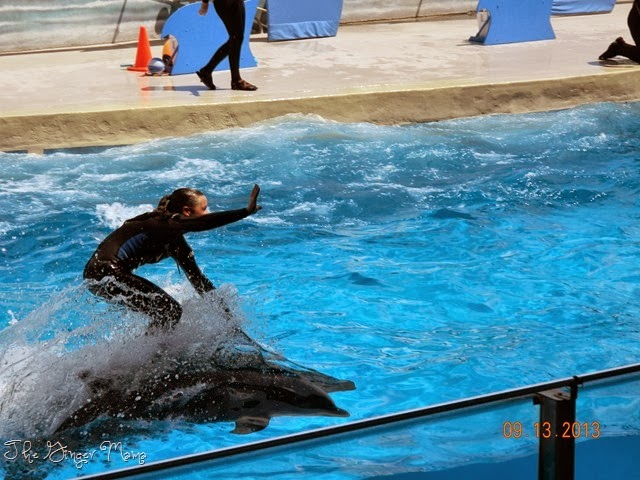 You could actually pay to pet or have pictures made with the dolphins but I thought we should wait for that. He did love it though… 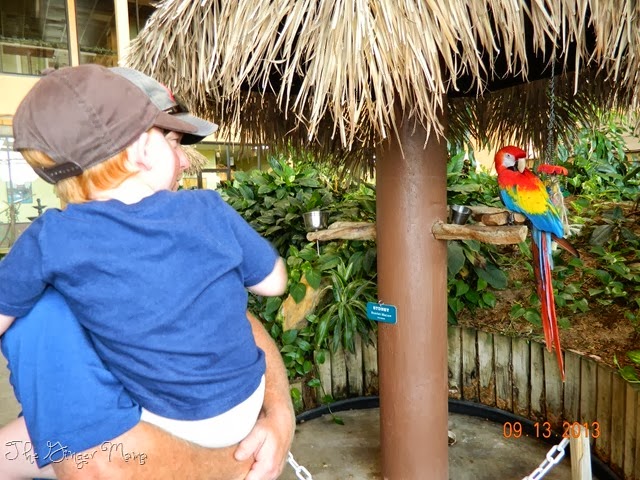 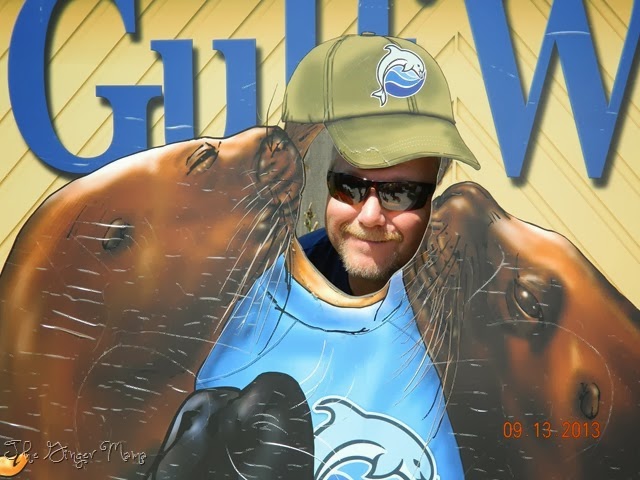 Good thing he won’t see this! He would kill me! Bwahahaha!!! 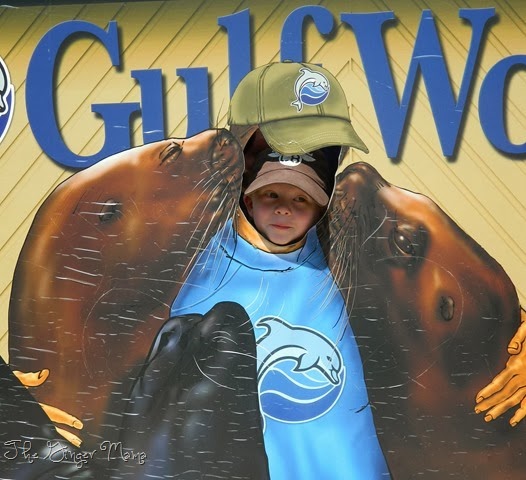 I think these are hilarious! 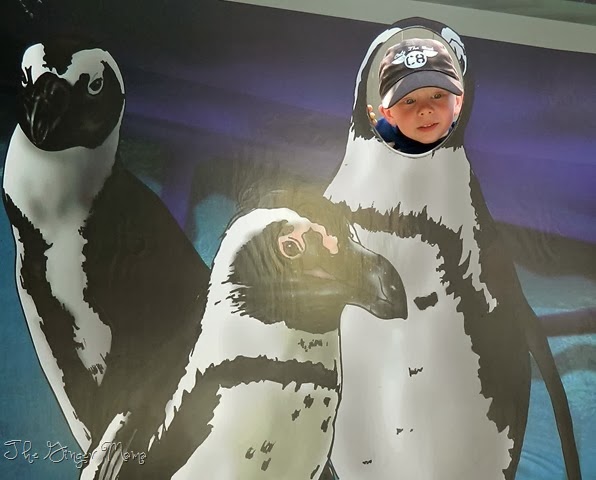 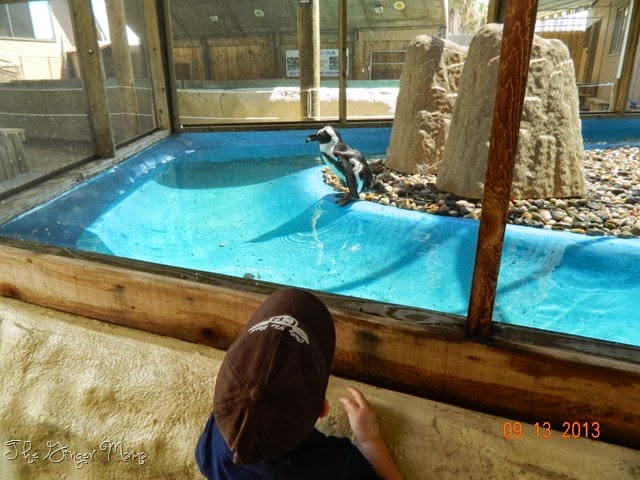 His favorite were the penguins though. He watched them forever! I can safely say that Gulf World will be a part of future beach trips!