My sister-in-law, Jessie planned a beach trip for all of us back before Christmas and the day had finally came! Everyone else went for a full week but Landon and I went after work on Wednesday afternoon and headed to the “big water” as Landon calls it. Jason was out of town with work so it was just us two.

Once we pulled up to the condo my parents, brother and sister-in-law were in the pool so of course we had to get in there too! Landon had the best time and it was only day one!

Landon passed out around 8 and Grammy offered to stay with him and let me go the beach at night with dad, Tanner and Jessie.

The next morning I was able to catch this…

All the boys sitting by the pool. I just wish Jason had been with us…

Before it got too hot we loaded up and walked down to the beach. I wanted to try and time it so when Landon got tired we could come back, rinse off and take a nap before going out for dinner. When we got there his face was priceless. He kept saying, “Look Mommy! Do you see all that water?” Sweetest thing ever! 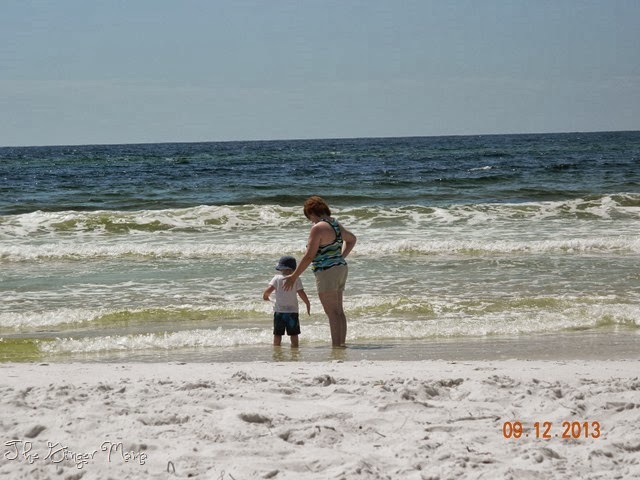 He LOVES the water. But it’s hard for him to understand he can’t sit at the edge alone. It was pretty windy and the waves were rough. If we’re at the lake I let him sit there as long as he doesn’t go too deep. So that was an adjustment. He just couldn’t get enough! 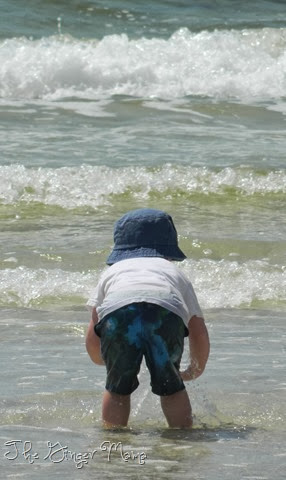 This is one of my favorites…I’m strongly considering blowing this one up! 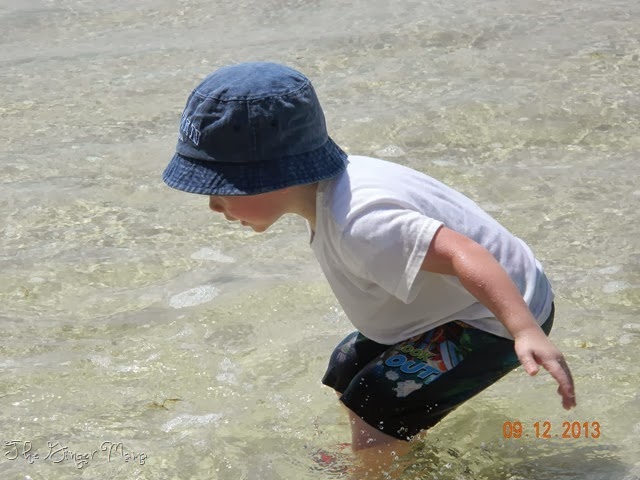 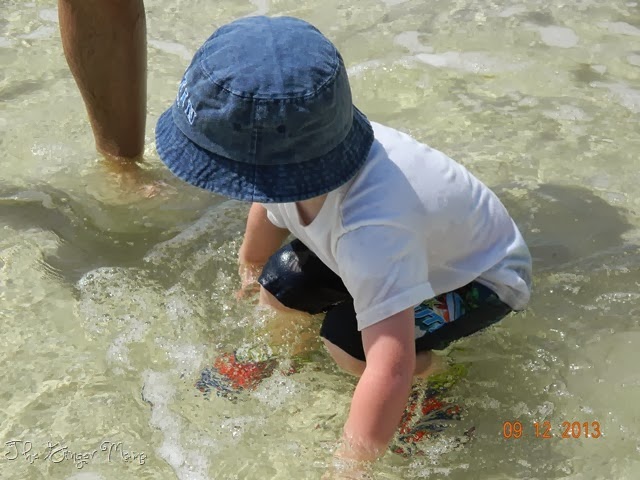 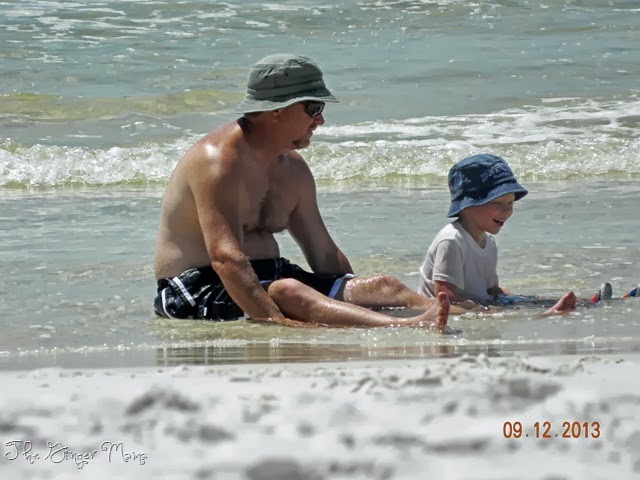 He sure does love his Pawpaw! This is my other favorite! 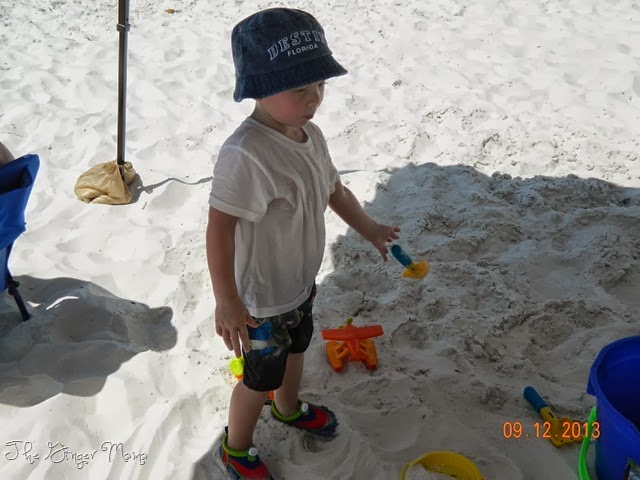 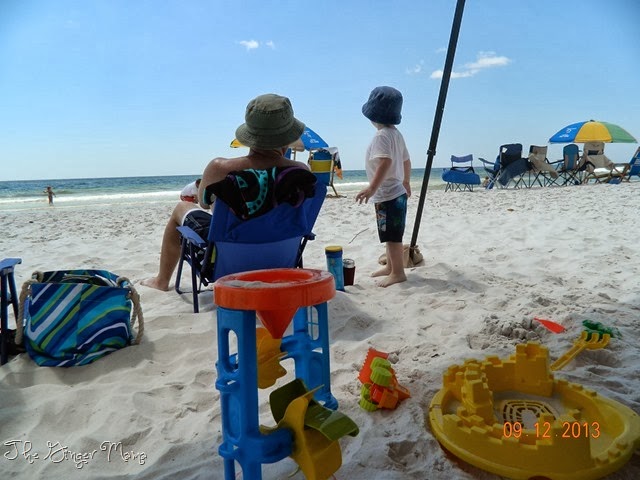 I would say this was a pretty successful first beach trip for Landon. He had the best time! 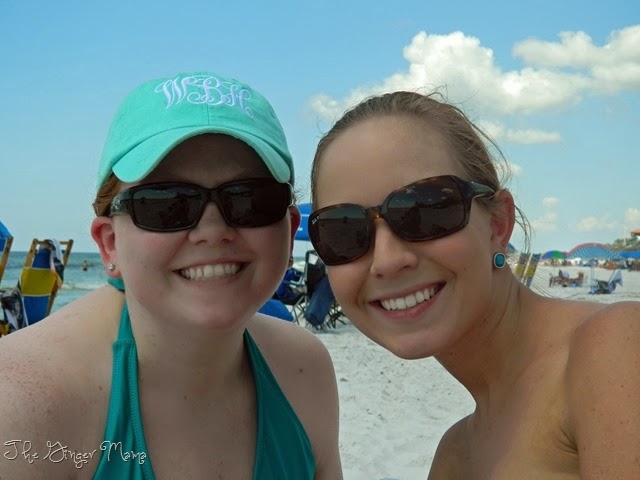 Stay tuned for our trip to Gulf World!