There are SO MANY new movies coming out this summer. Landon loves to watch movies and will sit through them at home so we tried a movie with some of my friends from work and their kids. The first one we went to see was Epic. He did so good! He loves “Pa-corn!” (popcorn) and he watched the whole movie. We had to take one trip to the potty and move around for a minute but it was fun and it was a great movie! 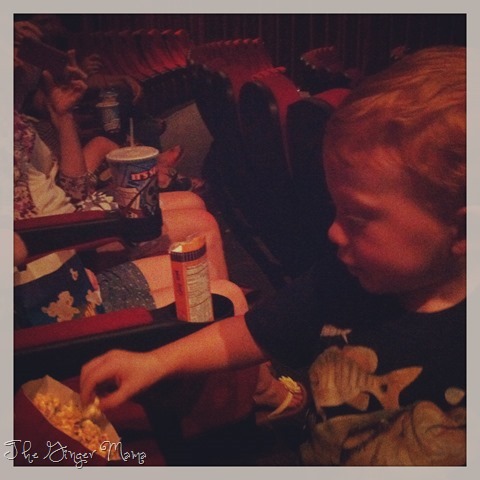 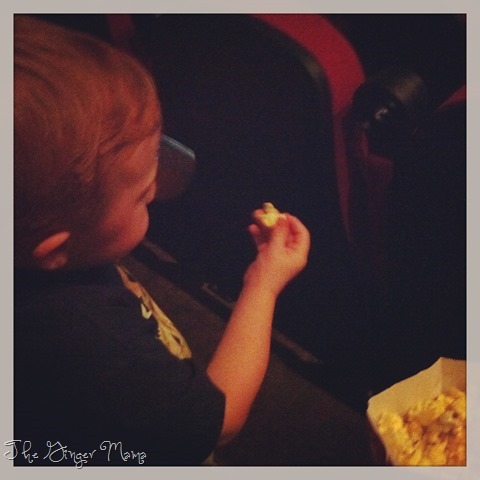 He was such a big boy! My friends even commented on how good he was! We had skipped nap earlier that day…I know I know…but I thought if he didn’t like the movie he would just go to sleep but he stayed awake and we didn’t have any tantrums 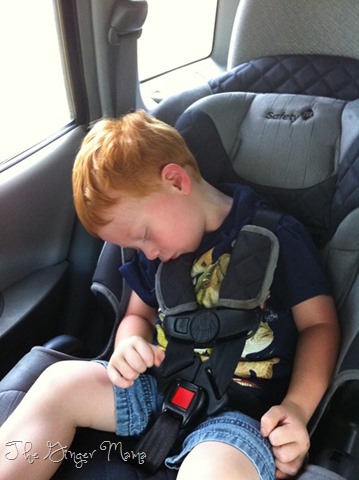 It was a great day.

I attended a baby shower yesterday for one of my sorority sisters Brittany. She is having a little girl! It was a really great shower! I won the game where you measure out the yarn to see how big around her belly was. I was right on the money! 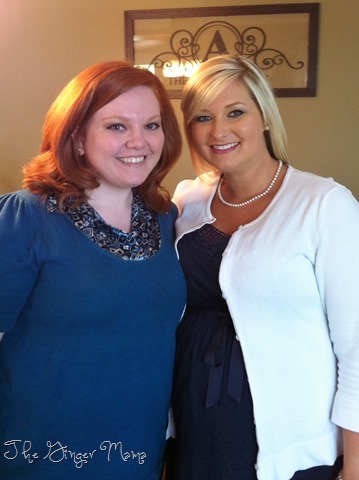 After the shower we had made plans to take Landon to see Monsters University and daddy got to go this time! 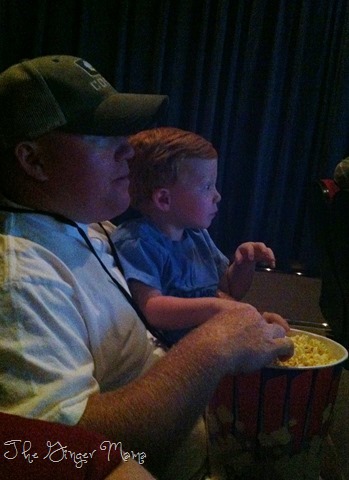 Yes…that is a bucket of “pa-corn” and it was gone half way through the movie! I’m not going to lie…I may or may not have a popcorn addicted child.

The movie was pretty good! I think they should have put them out in the right order though. I mean this one was a pre-quel to Monsters Inc. and I think I would have liked it better had I seen it first. But it was good all the same. Some of the movies on our list to see before the summer is over are Turbo (the racing snail), Despicable Me 2, and Planes! He loves the Planes trailer so I know he will love that one!

My sweet baby is growing up so fast! We’re still hitting the potty training really hard. It’s coming along but he’s taking his sweet time!