Catching Up and Spring Break

I’m playing a little bit of catch up on this post!

I had volunteered myself to make a bulletin board for our Young Married Couples Class at church and had finally gotten it finished! I badgered everyone to send me a picture of the two of them with the wedding date so the church could get to know us better. 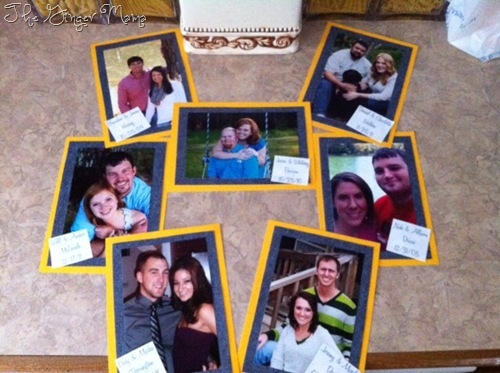 Here is pretty much everyone! Only 2 couples are missing but it’s up at church and looks great! I can honestly say that I love our church and our church family! They are so great and welcoming and there if we need anything!

Our family unfortunately caught the terrible stomach bug that was going around! Ugh! First Landon got it, and then Jason stayed home with him and I went to work where I felt queasy all day and once I decided I couldn’t work anymore Jason called and begged me to come home! Landon was fine but we had it at the same time! My parents had to come and get him because we couldn’t even take care of him! It was awful! So once I started feeling better I began to really disinfect my house. I could only do so much while I was sick but I tried! These things here are a Godsend! 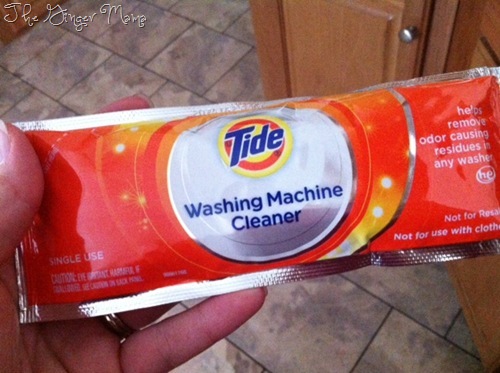 They even make your house smell good while in use! After washing pretty much every article of clothing and bedding in our house my poor machine needed it!

Once we were all better I was getting ready for St. Patrick’s Day which was a Sunday so I made my Great Grandma’s thumb print cookies with lime green (homemade) icing and took them as a treat! 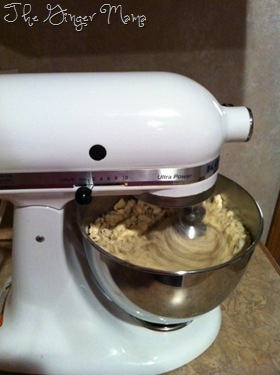 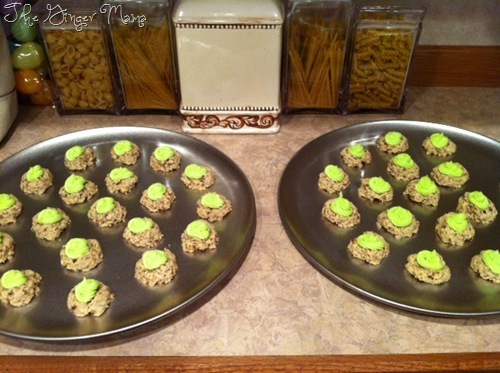 Yummy! They are so good! My Grandma used to make these for weddings and every time I was at her house they would be lined up along the cabinet waiting to be picked up in all the colors of the rainbow! They are just the right amount of sweet! They were a huge hit at church too!

We had a birthday party to attend for Landon’s little buddy Asa. He was turning 3 and is the cutest, sweetest little boy! 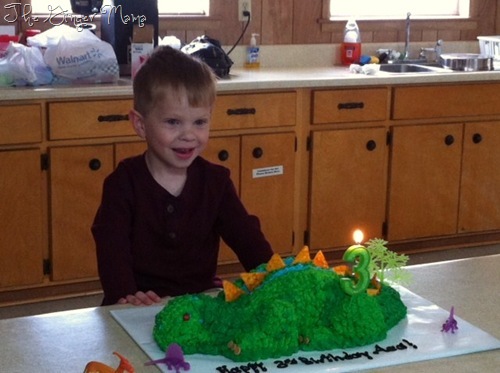 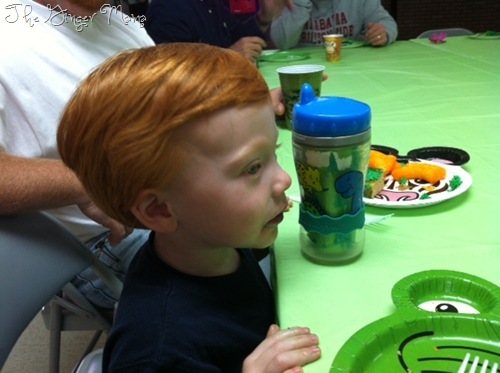 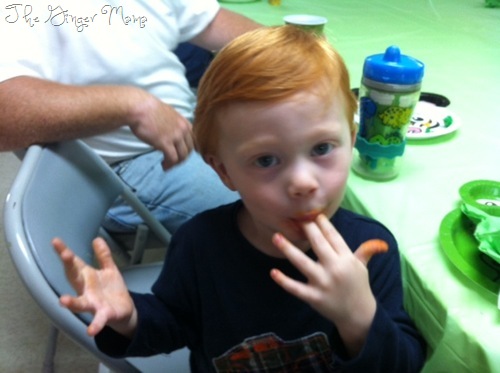 Once he began opening his presents Landon spotted something he just had to have. 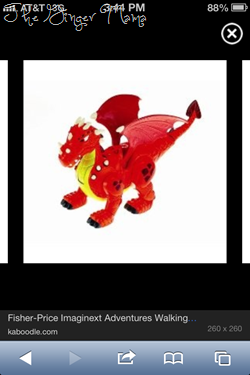 This dragon. And when I wouldn’t let him take it out of the box he pitched a huge fit. I was so embarrassed we just packed up and left. So I thought this was appropriate… 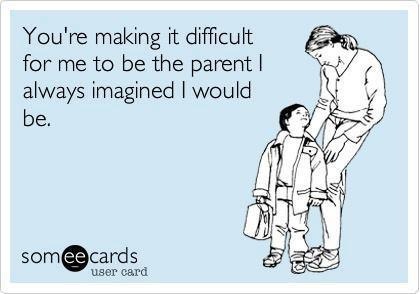 Gotta love ecards right? Everyone was like, “He’s fine. Please don’t leave.” But I was mortified!

That morning before the party we went birthday shopping for him and stopped and looked at the same dragon and put it down! Next time I will go with my gut! We also stopped and saw our church friends who had had a new baby. His name is Tye and I could have loaded him up and brought him home! 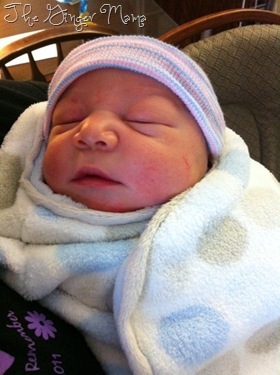 The following week Landon was out for spring break so his teacher at school kept him for me and he had the best time! We attempted potty training but he’s just not ready yet and I’m not going to push him! But he looks so cute in his little undies! 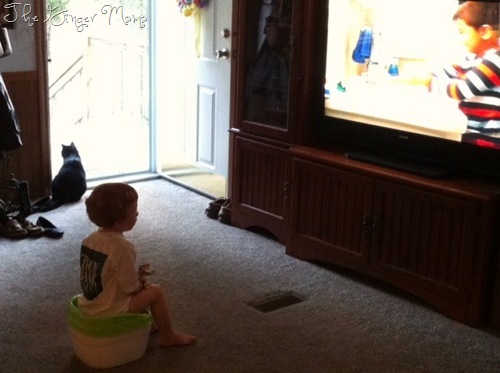 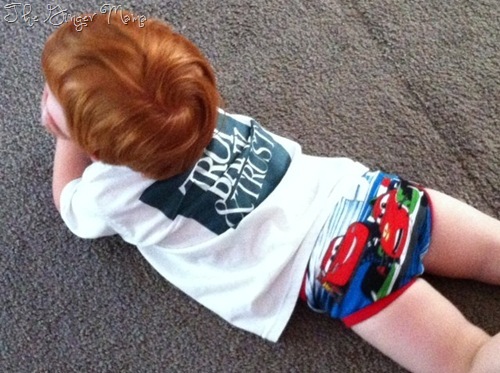 He and Ms. Katlin had so much fun! 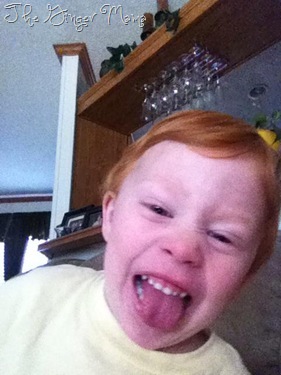 She sent me this at work! I literally laughed out loud!