My sister-in-law and I were talking about taking Landon to see Elmo Live and then she mentioned Disney On Ice and how she had never been. So we looked up the tickets and decided there that we were going! She had never been and my brother and I had been a lot of times when we were little. I was so excited because Landon is really into Peter Peter or "Hook!" And he says, "YO HO, LET'S GO!"
So with that being the main theme I knew he would love it. It was in Birmingham so we planned to stay at the cabin which is about 25-30 minutes away and we wouldn't have to drive home so late afterwards.
The morning of I participated in a food drive for the Junior Women's League I'm a part of. The donations were going towards The Salvation Army. We did very well!
After my shift at the food drive I headed to my mom's, we loaded up, and we were off! Woohoo! I think I was more excited than anyone to be able to experience that with my munchkin. 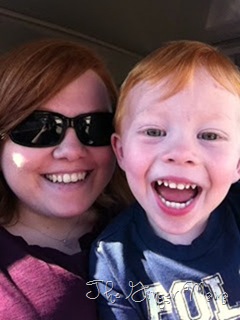 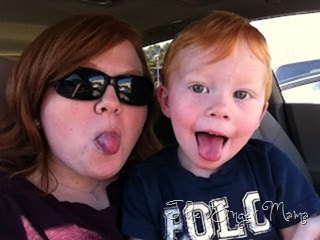 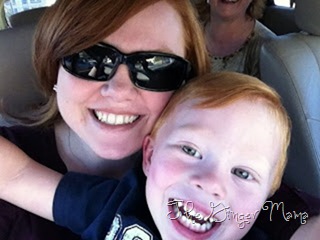 Waiting in the car. We got there pretty early and found a parking spot right infront of the Civic Center. The previous show was actually coming out while we waited so of course we didn't try to go inside just yet. I think my baby boy is a little bit of a ham!
I was so proud of myself for getting such great seats! 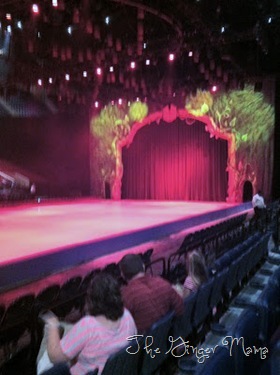 We could see everything! It was great! I knew if I didn't get close enough he would loose interest. 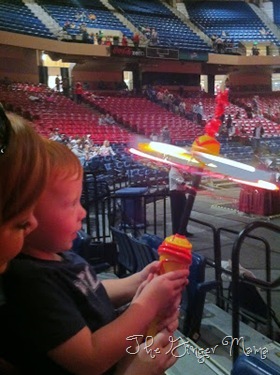 And of course we had to get the spinning light toy! I remembered getting them when we went! 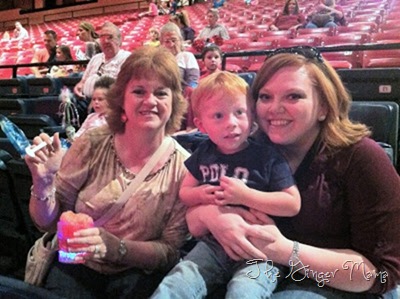 Waiting on the show! 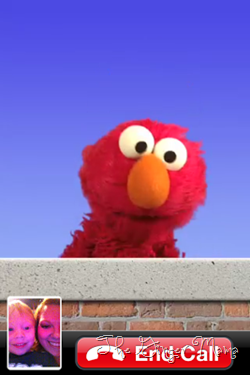 We had to face time with Elmo a couple times because there was a slight delay of the show. 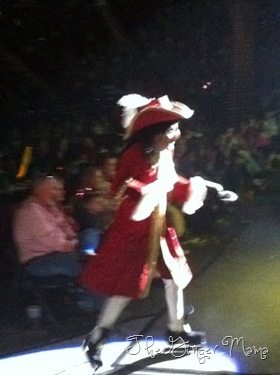 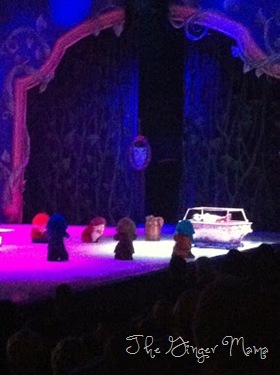 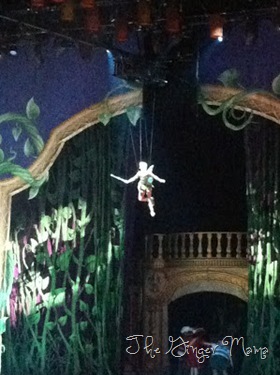 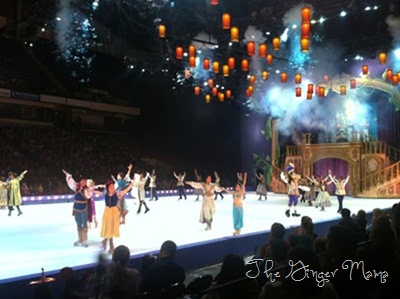 All the princes and princesses at the end! I have a ton more pictures but they aren't very good. Of course the tickets say no cameras but they announce that we can use them once inside! Ugh!

Afterwards we went to the cabin, roasted marshmallows, and watched some football! 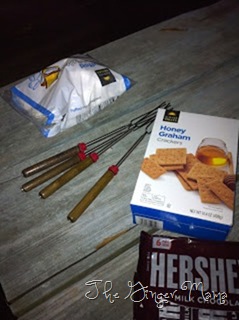 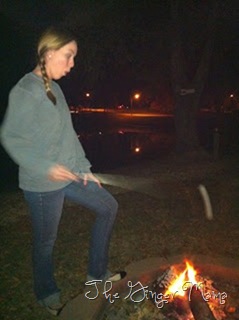 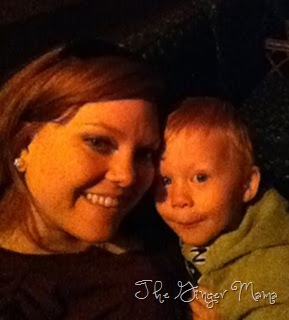 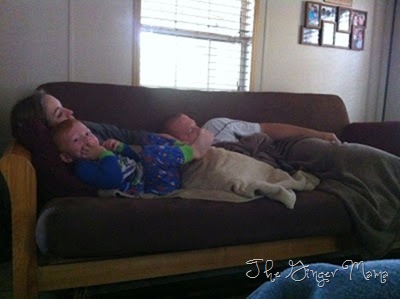 Watching a movie at the cabin 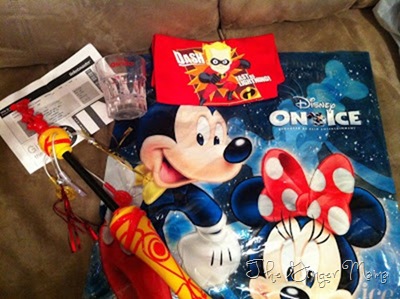 All our goodies!
Gingerly, Whitney at Saturday, November 03, 2012
Email ThisBlogThis!Share to TwitterShare to FacebookShare to Pinterest
Labels: Family, Home, Landon